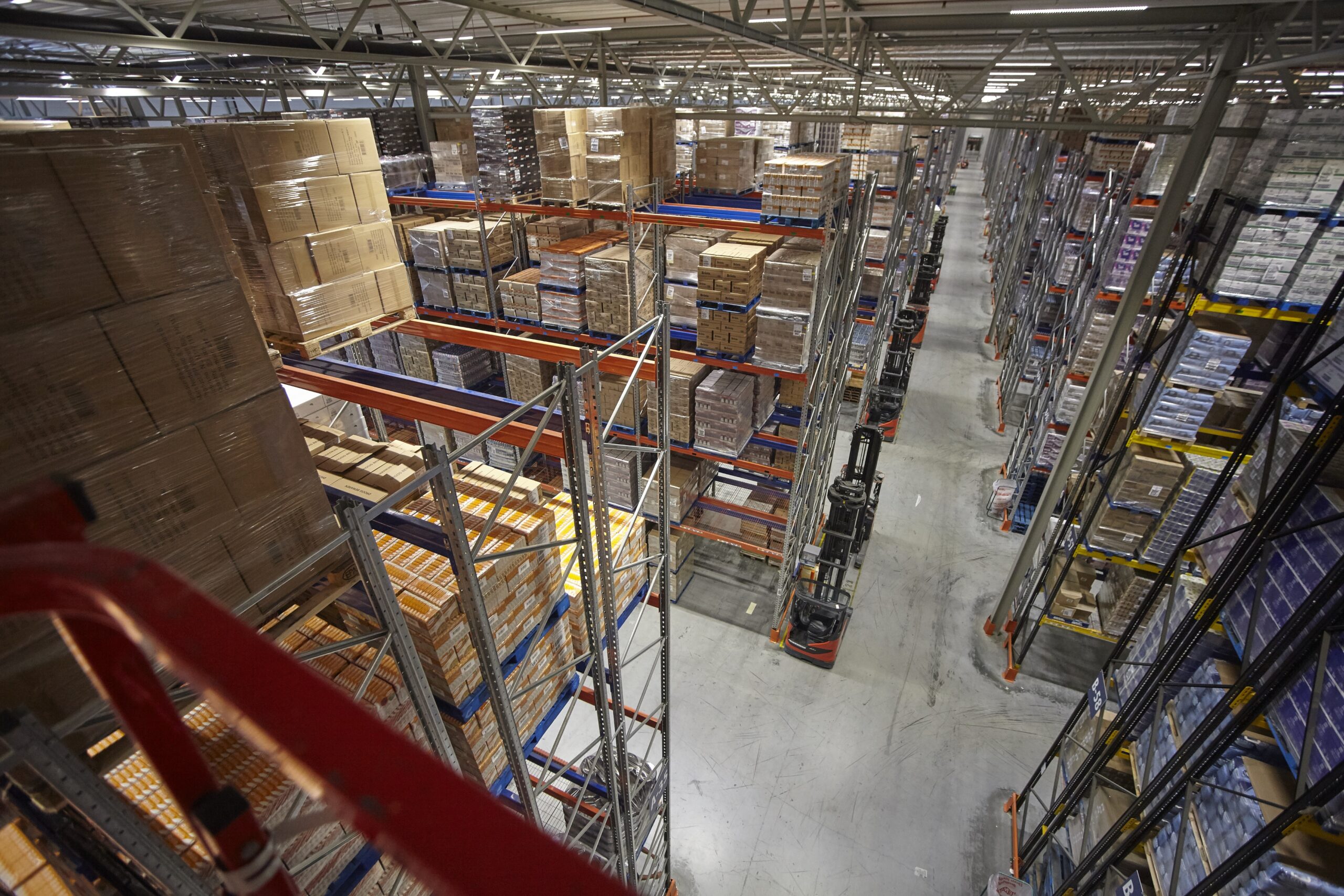 Nabuurs, a logistics service provider specializing in fast-moving consumer goods, has switched two of its warehouses to Reflex WMS. In the coming months, it will deploy Hardis Group’s warehouse management software in a third warehouse and intends to use Reflex WMS to develop its e-commerce and multi-channel logistics services activities. At the same time, the 3PL intends to implement the Eyesee UAV inventory solution.

Grenoble, September 16, 2020 – Hardis Group, a consulting firm, digital services company and independent software vendor, announces that Nabuurs, a Dutch logistics provider specializing in fast-moving consumer goods, has opted to roll out Reflex WMS to manage part of its warehouses and open up new business opportunities in the field of e-commerce logistics services. After two successful deployments in two warehouses, including that of Essity (hygiene product manufacturer), the warehouse management software will be implemented at a third logistics site. In addition, the Eyesee solution will also be implemented to carry out inventories with the help of an autonomous UAV.

Nabuurs, a Dutch family-owned business, is one of the leading logistics providers for the fast-moving consuming goods sector in the Benelux region. With over 20 branch offices, more than 1,300 employees and annual revenue in excess of €100 million, the firm has 14 warehouses – some operated directly, some outsourced – totaling 200,000 sq m.

Nabuurs recently launched a new information systems strategy to support its growing business. As part of its plan, the firm decided to switch to a new warehouse management system because its existing system was aging, no longer evolving and did not manage e-commerce flows as standard. In addition, the company’s staff were unable to configure logistics process and flow changes without outside assistance. The company brought in an external consultant to help draft the specifications then invited several WMS vendors to bid for the contract. It shortlisted two bidders before ultimately opting for Hardis Group. “The application provided everything we needed,” said Mariska de Wildt, IT Manager at Nabuurs. “Aside from the modern and intuitive interfaces, we were also impressed by Hardis Group’s road map and teams and the broader philosophy behind the product, which meant we’d be able to configure our processes and onboard new clients without external support.”

Three warehouses deployed by the end of 2020

In June 2019, Nabuurs and Hardis Group began a first migration project with Essity, a manufacturer of hygiene products such as tissues, pantyliners and diapers. The client’s warehouse, in Heijen, in the Netherlands, has an average of 16,000 locations, handles both B2B and B2C deliveries, and is directly connected to the production plant via a fully mechanized system. The facility is also equipped with trucks that can carry two pallets at once, side by side. “Because Hardis Group’s teams worked so hard and helped us adapt Reflex WMS to the specific requirements and processes at the site, we were able to go live in January 2020,” explained de Wildt.

Totally satisfied with this first deployment, the Nabuurs teams were then autonomous to migrate a small 3,800 sq m warehouse in Haps at the beginning of June 2020. A third multi-client and multi-activity warehouse should switch to Reflex WMS by the end of 2020. “Reflex WMS features intuitive graphical under interfaces, so our operators have found it quick and easy to get to grips with the system,” added de Wildt. “And on the IT side, we’re able to quickly implement process change requests without outside assistance.” Nabuurs’ IT team is planning to develop a core model to accelerate future deployments in other warehouses.

A partnership built on innovation

As well as rolling out the new warehouse management system, Nabuurs was also drawn to Hardis Group’s commitment to innovation in logistics execution. The 3PL provider is considering deploying the Eyesee inventory drone system and migrating some of its business applications to the cloud.